The president signed a tragic executive order yesterday, barring all people from certain Muslim countries from entering the United States.  It’s already having devastating effects for people arriving at our nation’s airports. Read about those who are being detained here.

We, as a country and as a people, are better than this latest round of executive orders. Every single time we have divided and separated ourselves between “US” and “THEM” — every single time we have pointed to the “OTHER” and claimed that they are not our own, we have been WRONG. Ignoring Jews during the Holocaust, sending Japanese Americans to Internment camps, relegating African Americans to the back of the bus (and worse), and now our treatment of Muslims. This is shaping up to be another incredibly dark and tragic time in our history. I pray that our better natures take over where fear would have us discriminate and hate. I pray we survive these awful times. 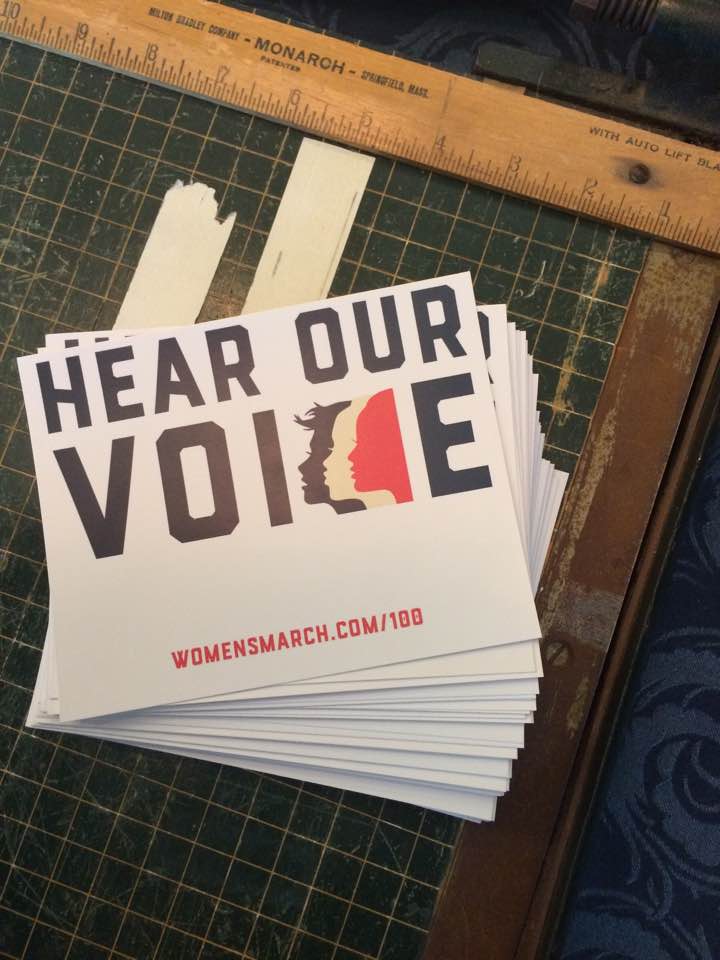 Tomorrow, I am having an “Action” party — a gathering of like-minded folks.  We’ll be writing letters and postcards to our legislators and talking about our next steps. Every act of resistance is a sign of hope.  What are you doing to resist?  #Resistance is critical if we want to be the country our forefathers imagined.

*I welcome a discussion and comments that are rooted in respect and kindness.  Anything else will be removed. Thanks for keeping it real and compassionate.