When you get together with one of your best friends on Boxing Day — and your idea of a good time is NOT heading to the mall — it’s best to head outdoors.  For us, that meant Rock City on Mt. Diablo (in Danville, CA): a place where wind and sky meet rock and earth, where sandstone has been blown like glass . . . and where children and photographers, hikers and movie-makers, as well as moms and dads all go to connect. The day was Bay-Area-perfect with a warm sun, blue skies, and feathery clouds. 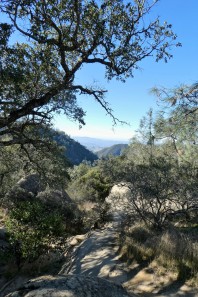 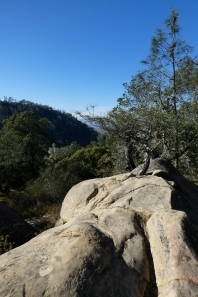 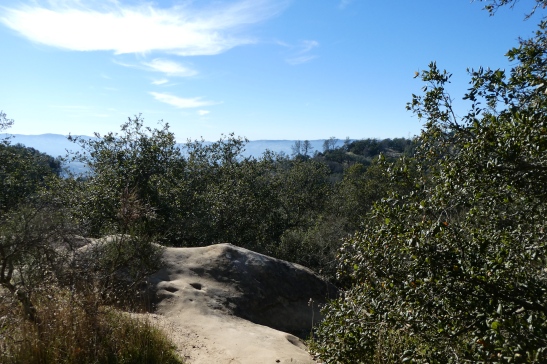 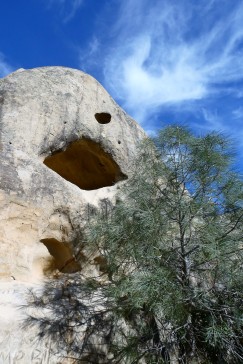 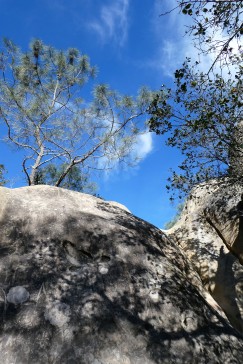 Bestie and I explored a bit — but talked more.  We caught up on our lives; we shared, as we always do, the challenges of motherhood and teaching. We talked about politics and our dreams. Finally, when our stomachs began to rumble a reminder that it was getting late, we started to hike back down to the car.

That’s when we stumbled upon a young man in a cape — and his drone-flying friend. Everyone else was too polite to stop and stare, but one of the blessings of being a certain age is that we are unabashedly curious. We watched as the caped young man climbed one of the tall rocks and stood, majestically, at the top as the drone flew all around him. At one point, his drone-buddy called out for him to pull his sword — and he did. We weren’t sure if he was fighting the evil drone — or what this theater was — but we watched and took a few pictures. Finally, the drone master asked us if we wanted a look. YES!

Turns out, these two young men are part of a high school government club and there is some sort of project they are involved in about “boundaries.”  Their film, atop Mt. Diablo at Rock City, was about breaking boundaries. They could not have picked a more perfect day to explore the the limits of earth and sky.