*Spoiler Alert:  Ok, so I might give away a bunch of plot, but I don’t think it changes the film viewing, or the film’s importance. 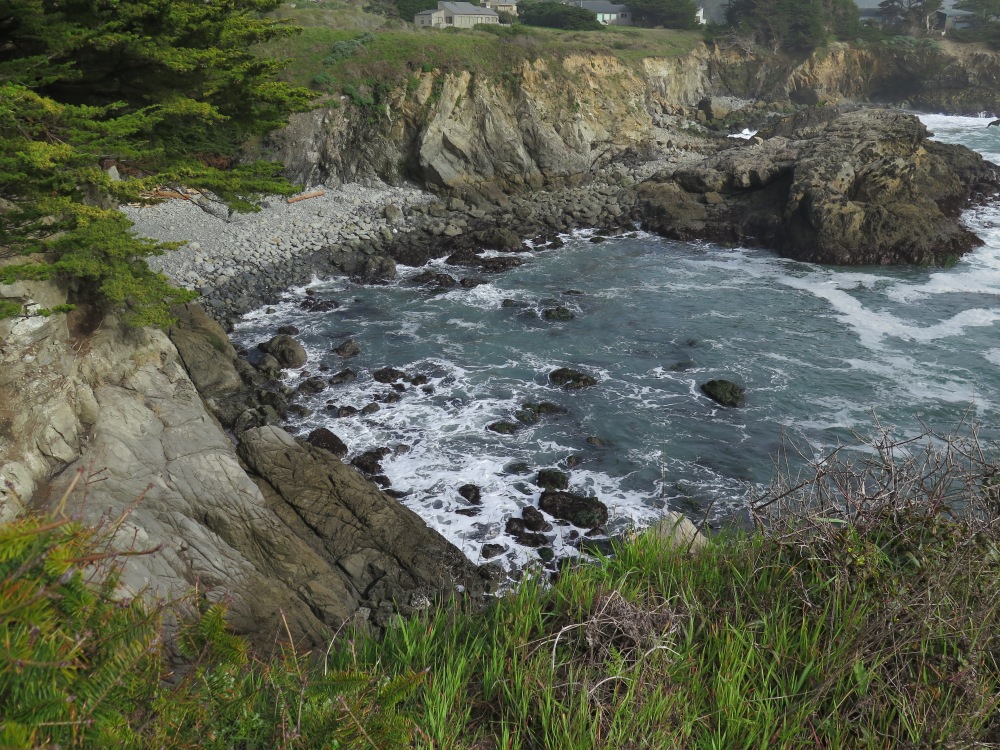 My husband and I finally saw Finding Dory – and what’s not to love about it?  It’s funny, adventurous, and sweet.  We found ourselves chuckling at the grumbly Septopus and cheering for Dory to remember, just remember.  But I also found myself trying to look at it through my daughter’s eyes – the daughter who found the film too difficult to watch, too emotional to bear.

You see, my daughter is “on the spectrum.”  She has a mild form of autism that doesn’t just color her world, it creates it. Her world is one of daily challenges and quirky gifts.  She went to see the movie with friends and found it all too much.  You see, Dory has a disability – short term “remembering” loss – and my daughter placed herself in the starring role.  Sometimes her empathy goes a little overboard.  I’m never quite sure if that’s part of her disability or just her.  Regardless, that’s my girl.

She called me from the lobby of the theater, in tears.  The movie was too much.  She didn’t like the jokes. It all hit too close to home.

In one scene, Dory gets knocked unconscious and a group of little kid fish ask if she’s dead –- and then they groan, just as Dory comes to, as if they are disappointed. The audience laughs.  My daughter was beyond upset. How could those fish groan and the audience laugh?  I wasn’t sure how to respond, except to remind her that it was an animated film, meant for young children; it would all work out in the end. It also crossed my mind that sometimes she is overly sensitive. Then I remembered that I, too, was called oversensitive when I was young and I it sent a tiny chill down my neck.  I was at a loss as to what to do for her.  I chalked it up to the anxiety she has over going away to college in the fall.

But as I watched the movie last night – when we came upon that scene, the audience laughed and I cringed.  For Dory.  For my girl.

From that moment on, I recognized my daughter in Dory over and over again.  The isolation and loneliness was all too familiar.  When Dory kept asking for help and being ignored, I saw my child trying to reach out and not getting what she needed.  And when Dory overheard her parents crying over whether or not Dory would ever make it out there in the big, blue sea . . . well my heart cracked because during my daughter’s most challenging times I, too, have wondered if she needed more supports than I could provide.

Then something happened.  Something shifted.  We began to see that Dory, for all her forgetfulness, was tenacious.  She looked at the world each day anew (a gift of her forgetfulness – the other side of the coin, so to speak). She just kept swimming.

And the other fish (most notably famous little Nemo and his dad) started to try to see the world through Dory’s eyes.

“What would Dory do?” they asked, over and over again, as they tried to solve one problem after another.

“What would Dory do?” to get out of this pickle?  Turns out, Dory was their only hope.  Her view of the world, so different than their own, was indispensable at finding a way out.  It was critical and important.

Disabilities do take front and center stage in this charming animated film, with a charming main character played by insightful and sensitive Ellen Degeneres. — and it all works out in the end. Nemo’s dad, who’d gotten so frustrated with Dory, and the little fish who had laughed at her, all realize in the end what a blessing Dory is and that the ocean is far better for having Dory swimming there. As the credits roll up the screen, the audience gets to play hide-n-seek with the chameleon-like Septopus and we know Dory is safely back with her family and friends. A happy ending, of course.

What we don’t see is after the movie, when Dory is still having trouble remembering things or when sea creatures outside her pool of friends don’t understand her quirks.  We don’t see how hard she must still work, daily, to reveal the gifts of her disability or how hard she must work to achieve some of the simplest things. We don’t see how Nemo’s dad, on occasion, will probably still get frustrated by Dory’s forgetfulness – or that every now and then, when Dory is having a tough time, her parents might agonize and worry.  The movie ends, but Dory’s forgetfulness is part of who she is.  It’s a forever thing.

What we hope is this:  that as Dory continues to prove to herself and to others how capable she is, that she builds a team of allies who will help defend her against the insensitive fish in the sea . . . that she and her allies will be better able to teach those around her about her disability and that she will be able to show them that every challenge reveals her talents and gifts to the world. We hope that she and Nemo continue to be such close friends, because we all need a friend like that.

I don’t know if I would have seen in this movie anything other than a charming children’s film had it not been for my daughter.  I don’t know if some of the parts of the film that I found so heartbreaking would have affected me in the same way.  I also don’t know if anything I’ve written here would ring true to my sweet girl – or to others with disabilities.

I’d like to know, though.  If you are someone who has a disability and has seen the film, what was your take?  How did it affect you?  If I got stuff wrong, please let me know.  I’d like to understand.

And if you’re a parent, friend, husband, wife, sister, brother, or child of someone who has a disability, did you see the film and think about your loved one?  What did you come away with?

I would love to know your thoughts.  Maybe we can explore ways to best support each other in this big blue sea of life.