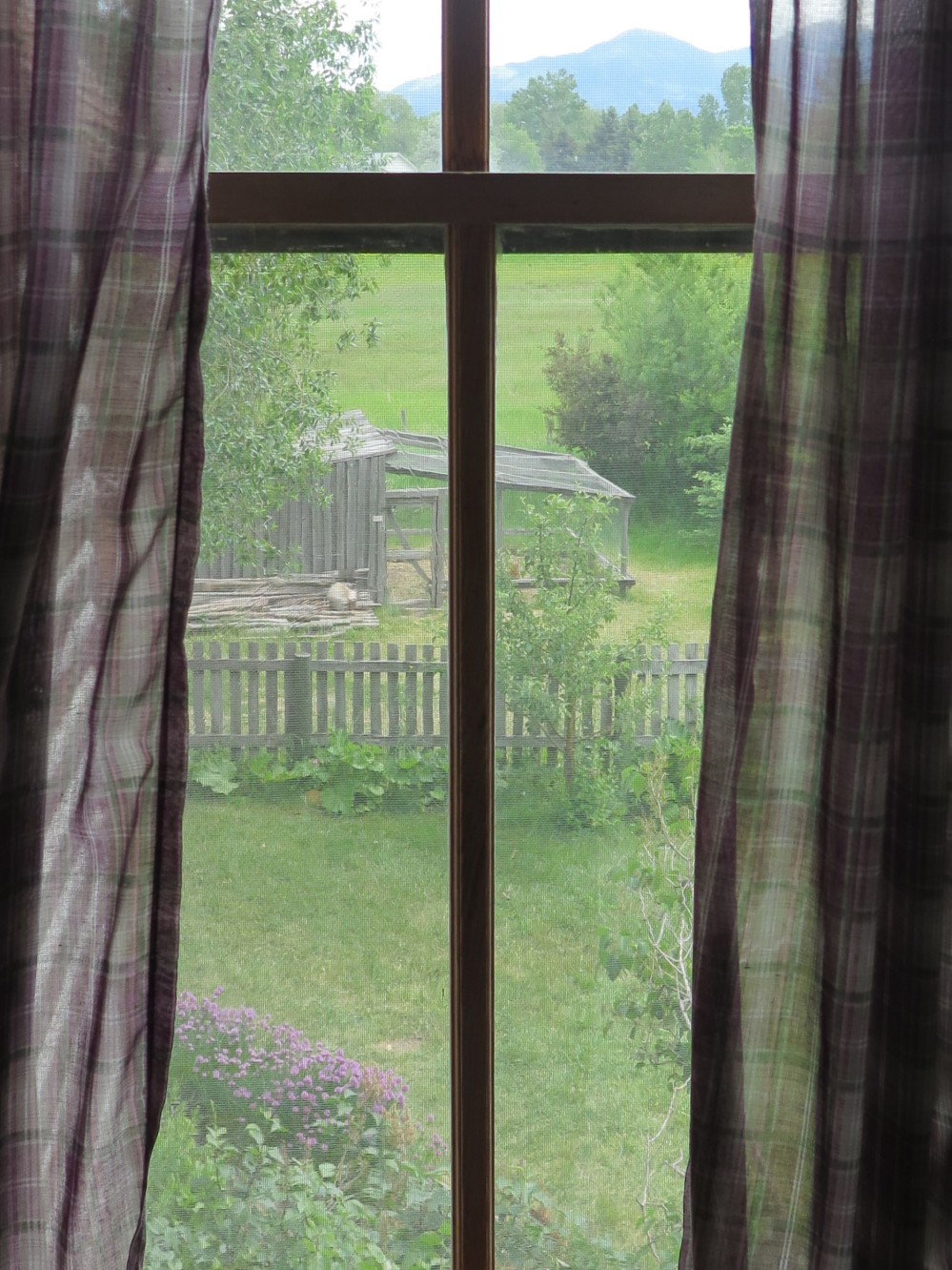 Her howling cry belied how tiny she was in my arms.  Swaddled tightly, Chloe, my newborn, kicked and screamed as if she were trying to escape and I was at a loss as to what to do next.  I had nursed her, changed her, walked her around my small hospital room and spoke softly about how excited we were that she was finally here, but nothing would calm her down. Knowing I was a second-time mom, the hospital staff was under the impression that I knew what I was doing and left me alone.  They did offer to put her in the nursery, but I couldn’t help but think all this crying meant she needed me. Me. And here I was, already failing her.

I was what they called an “older mom” – I gave birth to my first daughter at 39 and now, here I was, 41 years old.  I had hoped that my age would have given me some clue as to what to do next, some wise secret, but Chloe wailed on.  It had been a long delivery and I had pushed for over two hours.  Nothing remarkable, but at my age, I was incredibly sore and tired.  Surely, now that she was here, this tiny baby would have pity on me and quiet down, just long enough for a short nap.  I pleaded with her.  She kept crying.

Suddenly I missed my husband and 2-year-old daughter who were both at home, probably sleeping soundly.  He would have sung her a lullaby and she would have asked for me to sing to her as was our nightly routine, but tonight she would have to be ok with Daddy’s silly songs. I cherished those moments, right before bedtime, when Eleni was freshly bathed, smelling like springtime, and tucked in between the covers.  We would play a little game called “I love you more than . . .” where we would try to one-up each other.  “I love you more than all the stars,” I would say and she would respond with “I love you more, Mommy, than evwything!” That would go on for a few minutes until she was tired enough for a lullaby.  I would sing “The river is wide, I cannot cross, and neither have I wings to fly . . . .”  Every. Night.

But here I was, feeling like a first-time mother all over again.  Needing to quiet my increasing anxiety, I started singing the lullaby that had been our nightly trigger for calm:

“The river is wide,

Neither have I wings to fly

But give me a boat

That we can climb into

And I shall row

At that, Chloe, who was in mid-scream, mouth open, ceased.  Her eyes widened a little and she stared as deeply as she could. Sudden peace.  There was a startling recognition between us and I knew I dare not stop. I kept singing, wondering what this tiny baby heard and latched on to all those months in utero. I kept singing, wondering how many songs we would share and what role music would play in her life. I kept singing for fear that she would start screaming again.

Now at 15, Chloe sings everywhere.  She picks up songs as soon as she hears them, able to sing back the most syncopated rhythms and difficult harmonies.  She knows all the Beatles tunes by heart and asked for an old-time record player with vinyl records for her birthday.  She is constant music in motion, dancing her way across the room, up the stairs, in the backyard, on the trampoline. When she was little, she preferred her dad’s silly renditions to my more solemn lullabies, but she sang along with whomever was seated at the edge of her bed.  Had she been able to talk, I am sure she would have joined me in song that first night in the hospital.  Maybe those cries were really her attempt at singing. Had I known, I might have sung along sooner.